You probably already know that Broccoli, carrots, and oranges are good for you. Yet it’s rarely mentioned that having regular sex is not only fantastically fun, but brilliant for your health! A study at Queens University in Belfast published in the British Medical Journal tracked the sexuality of about 1,000 middle-aged men over the course of a decade. The study compared men of a similar age and health and showed that men who reported the highest frequency of orgasm lived twice as long as though who did not enjoy sex.

Yoga, treadmills, and weightlifting are all great ways to keep in shape. But the fact that sex is so beneficial to our health is rarely discussed. Every muscle in the body can be worked and toned, particularly the pelvis, buttocks, stomach and arms. Sex has been proven to lower blood pressure, improve cholesterol, and increase circulation. The heartbeat rises from 70 to 150 beats per minute. In fact, people who regularly indulge are half as likely to have heart attacks and strokes than those who don’t have sex at all.

Sex is also wonderful for weight loss since 30 minutes will burn 200 calories! In addition sex calms food cravings because it stimulates the production of phenetylamine, a natural amphetamine that regulates the appetite.

Having regular orgasms is one great way to protect against coughs and colds. Sex saturates the blood with an antibody called immunoglobulin A that is known to boost immunity. At the moment of climax, a powerful chemical called DHEA is released, which also balances the immune system, as well as aids in tissue repair, improves cognition, and promotes bone growth.

Having regular sex can also help beat stress. Oxytocin is a hormone released just before orgasm and helps the body to secrete endorphins, or the inner positivity and chill out hormone. It is a useful remedy for insomniacs, and delivers relaxation to people who are overworked and stressed out. Tension affects the digestive system, so one of the side effects of sex is that the body is able to absorb the nutrients from food more easily.

Several studies have shown that semen just might be a natural antidepressant. Woman who had regular unprotected sex were less likely to be depressed than women who did not have sex or used a condom. One explanation might be that the vagina absorbs all sorts of goodies from her lover’s spunk including zinc, calcium, potassium, and protein.

Sexual stimulation has been proven to be an analgesic. According to the famous professor and sexologist Beverly Whipple, when women masturbated to orgasm, their pain tolerance threshold and pain detection threshold increased significantly from 74.6 to 106.7. This most pleasurable of painkillers is helpful for ailments such as headaches, muscle pains, and menstrual cramps.

Sex promotes the production of collagen, which keeps the skin supple and gives it that peachy glow. As women get older, their juices can dry up. Keeping sexually active is the best cure, as well as the most delicious. Furthermore, sex is one of the best ways to stay young in spirit.

This entry was posted in education, health, lifestyle and tagged Education, Health, sex.

THE above is Latin, and translated in the English language to mean –“one for all.”

This is seen as the very essence that embodies the ‘soul of democracy’ if it were to be taken in the context of socio-political realities of our times. 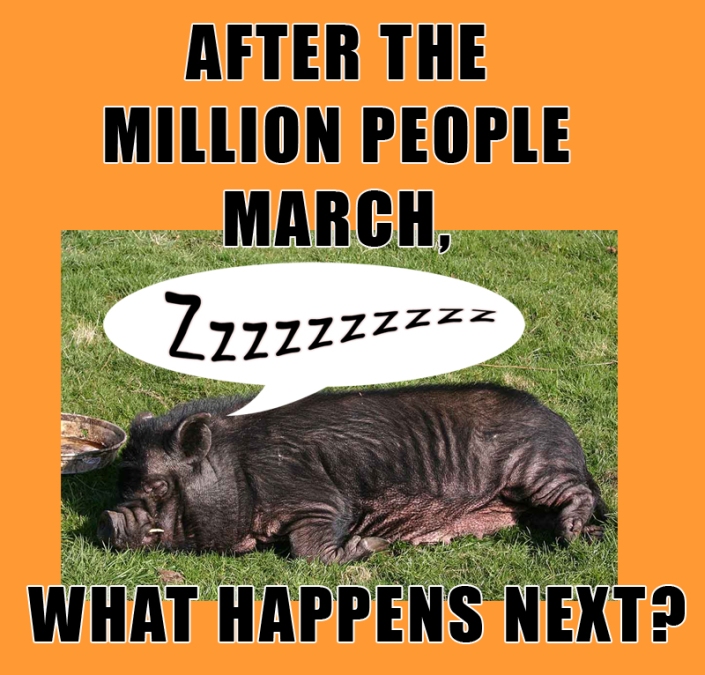 The success of the “million people’s march” as this writer would term the recent turn of events in the country, which was birthed by a unified call to the nation against the excessive evils of corruption that has reached the highest echelons of political power, is but the tip of the iceberg that could hopefully bring about true transformational change.

Based on the final outcome of those tasked to investigate the said “Mother of all Scams” and how the truth and nothing but, will now determine the future course of events for this nation of more than 90 million Filipinos. #OpinYon #opinion