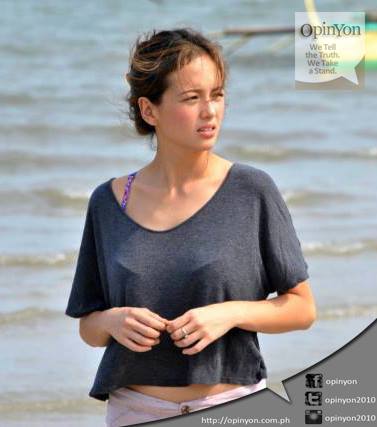 IN the recently concluded maiden edition of the Film Development Council of the Philippines’ Sineng Pambansa National Film Festival, alternately dubbed as All Masters Film Festival, participated in by the country’s veteran directors, Filipino matriarchs were once again painted and presented in multi-colored and multi-dimensional types.

These were, more or less, underscored in the three (out of nine official entries) films we’ve watched.

In Gil M. Portes’ “Ang Tag-Araw ni Twinkle,” there were at least two mothers, one, Twinkle’s (Ellen Adarna) biological mom, a New People’s Army amazon who was shot dead by a junior military official during an encounter in the boondocks her baby wrapped in cloth around her chest during the fatal shootout, the other, the adoptive ma (Rina Reyes), the wife of senior officer General Payawal (Cris Villanueva).

In Jose Javier Reyes’ “Anong Kulay ang mga Nakalimutang Pangarap?,” there was one matriarch (each generation played intermittently by Madeleine Nicolas and Kimberly Diaz) and a surrogate one, the nanny Teresa (Rustica Carpio). #OpinYon #ePlus #entertainment 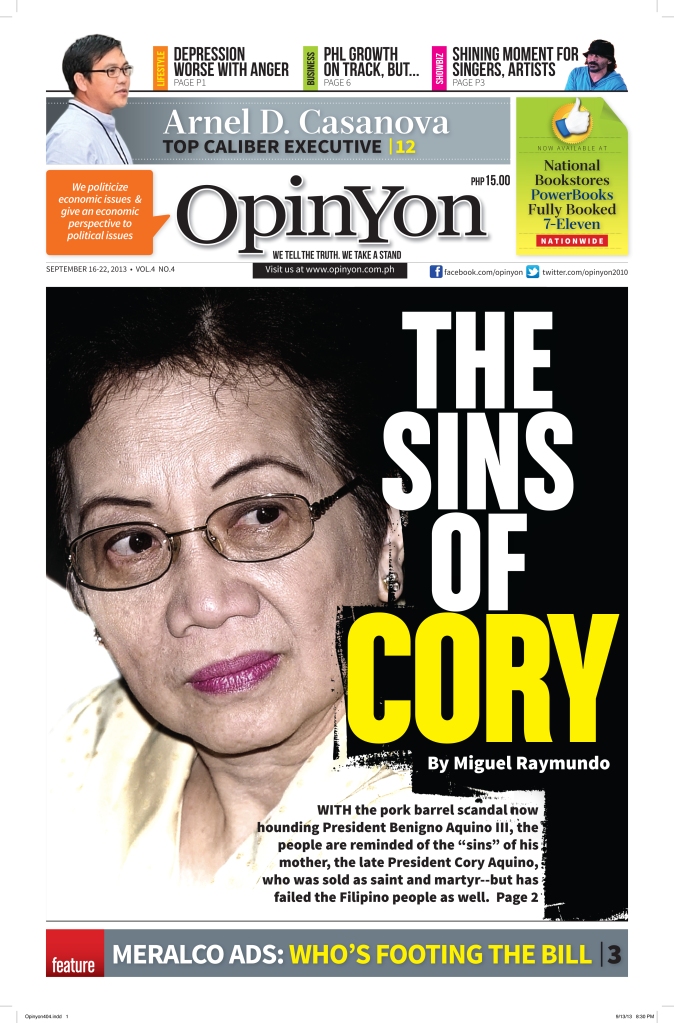 THE website 9/11Review.com provides us a historical summary of U.S. “False Flag” operations. As Wiki defines: “False flag operations are covert operations which are designed to deceive the public in such a way that the operations appear as though they are being carried out by other entities. The name is derived from the military concept of flying false colors; that is, flying the flag of a country other than one’s own.” #OpinYon #Syria 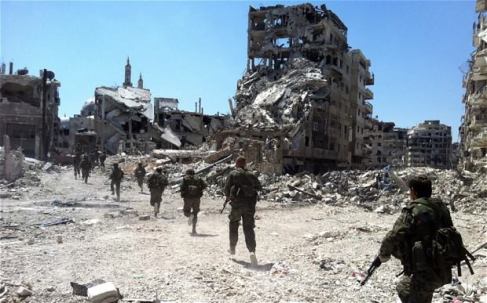 THERE is universal condemnation and outrage against President Benigno Aquino III, for the latter’s personally accepting the surrender of Janet Lim-Napoles in the seat of political power that is Malacañang, and worse, for escorting, the fugitive from justice to the Philippine National Police Headquarters in Camp Crame. 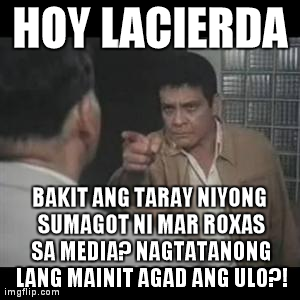 As if the gigantic and monstrous presidential faux pas was not enough, the highest official of the land, sworn to uphold and enforcing the law, had to inspect the room to check if it was airconditioned enough and sufficiently comfortable for the woman charged with seriously illegally detaining another and believed, if not reputed, to be responsible for – and the mastermind of that 10B pork barrel fund scam that has shocked the entire nation, triggering a social media blast protest by netizens that led to the so-called 1 Million March protest for the abolition of the pork barrel. #OpinYon #Pnoy #Opinion