Editorial: Time to do an FM 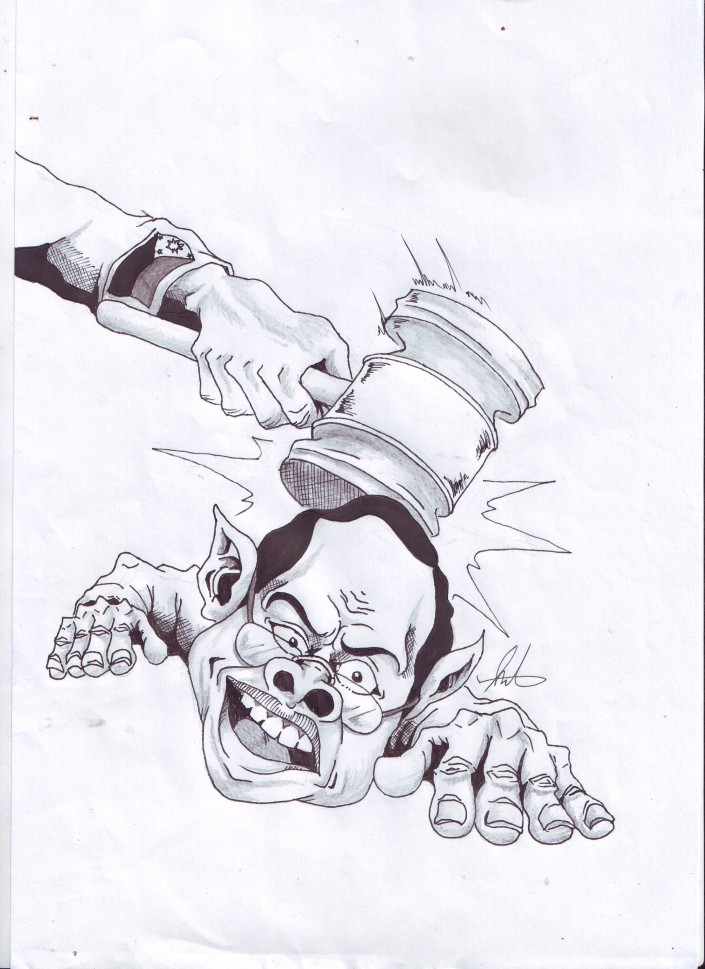 PERHAPS Ferdinand Marcos had good reason to abolish Congress back in 1973.

With the extent and amount of thievery in Congress and the plunder of public funds reaching unbelievable proportions and spanning several decades, there is more than enough reason to shut down the operation of what critics and a newspaper columnist-magazine publisher describe as the “largest crime syndicate” of the land.

Throughout history, Congress has seen several evolutions and shifts from a unicameral to bicameral system. Marcos abolished Congress in January 1973 with a shift to the parliamentary system of government and the bicameral system was only reintroduced in February 1987 after Corazon C. Aquino assumed the presidency with the ouster of Marcos.

The primary role of Senators and Representatives is—supposedly—to draft and pass laws for the advancement of the nation and the protection of its people. Lawmakers are not supposed to have direct access to public funds. Well, not until the creation of the controversial Priority Development Assistance Fund (PDAF).

Originally called the Countrywide Development Fund (CDF) in 1990, the PDAF is designed to allow legislators to fund small-scale infrastructure or community projects which fell outside the national infrastructure program—which was often limited to large infrastructure items. But over the years, the PDAF has been used for things other than countrywide development. It’s been used as a tool for blackmail, coercion as a reward for political loyalty and has been the object of plunder.

Currently, each of the 24 senators has access to PhP200 million in PDAF while the 289 or so representatives receive PhP70 million a year. In total, some PhP25.03 billion of the national budget goes to our honorable men and women in Congress.

Public outcry over the CDF led to reforms in the CDF and its evolution into PDAF. But nothing has changed. The PDAF remains prone to administrative abuse and plunder. And we’re not even talking about the Disbursement Acceleration Package (DAP), which is a different matter altogether but also involves the possible misuse of billions in government money.

PNoy and his administration is in deep trouble. Maybe it’s time to do an FM.